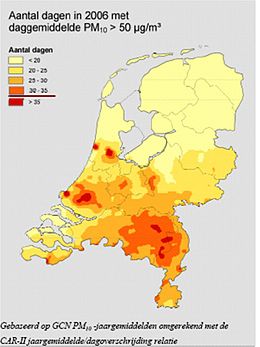 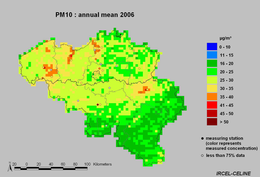 CO2 (carbon dioxide) emissions are an important indicator for a sustainable living environment. LPG is one of the cleanest fuels measured in CO2 emissions. With the introduction of stricter environmental standards, LPG offers a positive contribution to a cleaner environment.

Autogas in Europe, The sustainable Alternative

LPG terminal Tiel is only accessible for professional visitors registered in advance. We would like to draw the attention of those visitors to the f...

Safety has many aspects, an important one is information. Information that inform our customers about the risks associated with the use of our produ...